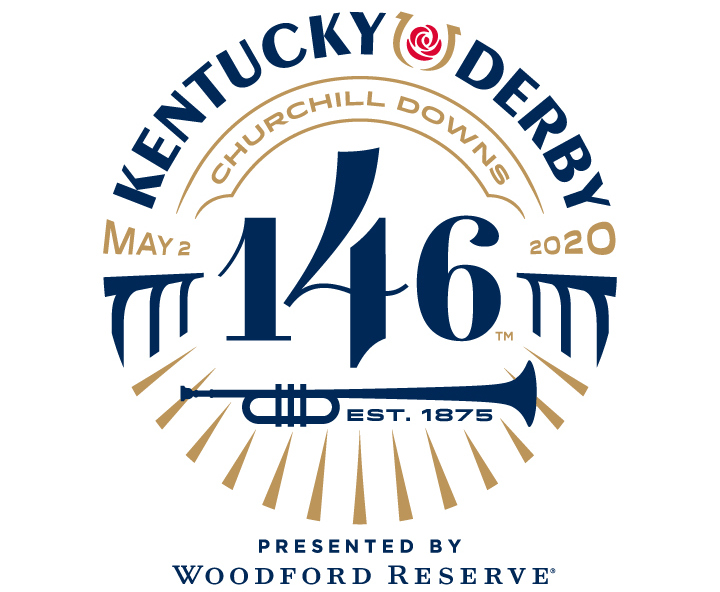 The starting gates allow the loading of horses into stalls through doors that are then closed behind them. At the start of a race, doors in front of the horses swing open automatically and simultaneously at the press of a button by Churchill Downs’ starter Scott Jordan. The new 20-stall starting gate eliminates the gap between the standard gate and auxiliary gate, reducing the likelihood of bumping between horses breaking from post positions No. 14 and 15 as well as improving the breakaway space from the inside rail from post No1.

Steriline Racing has been at the forefront of racecourse equipment design with their premium starting gate leading the way across the globe. As a leading race event, it was important for the Kentucky Derby to invest in the latest technology, ensuring smooth and event-free starts. "We believe that a new custom-made, 20-stall starting gate will improve safety for horses and riders, and alleviate any apprehensions from owners, trainers and fans of horse racing,” said Mike Ziegler, Executive Director of Racing for Churchill Downs Incorporated. “We’re thrilled to partner with Australia’s Steriline Racing to deliver this new starting gate to Churchill Downs for Kentucky Derby 146.”

The new contiguous 20-stall starting gate is 65-feet wide and will fit comfortably within the 120-foot space on the racetrack at the quarter-mile pole for the start of the Kentucky Derby.

“It has been great to working with the Churchill Downs team.” said Steriline Racing CEO, John Fargher. “They wanted to see one of our larger gates in action, so we traveled to the UK, where every single starting gate in that country has been manufactured by Steriline. York has a 22 stall Steriline gate so this was the obvious location to demonstrate their dependability and reliability. We are excited to be a part of the most famous race in all of America.”

Steriline Racing has supplied racetrack equipment to hundreds of race clubs in Australia and has exported to more than fifty countries around the world including Asia, Europe, the Middle East and the Americas.

Steriline Racing’s excellence as an Australian export company was recognised in 2015 when the company was awarded the South Australian Regional Exporter Award. The company has been a finalist for the Australian Export Awards numerous times throughout their decades of exporting. 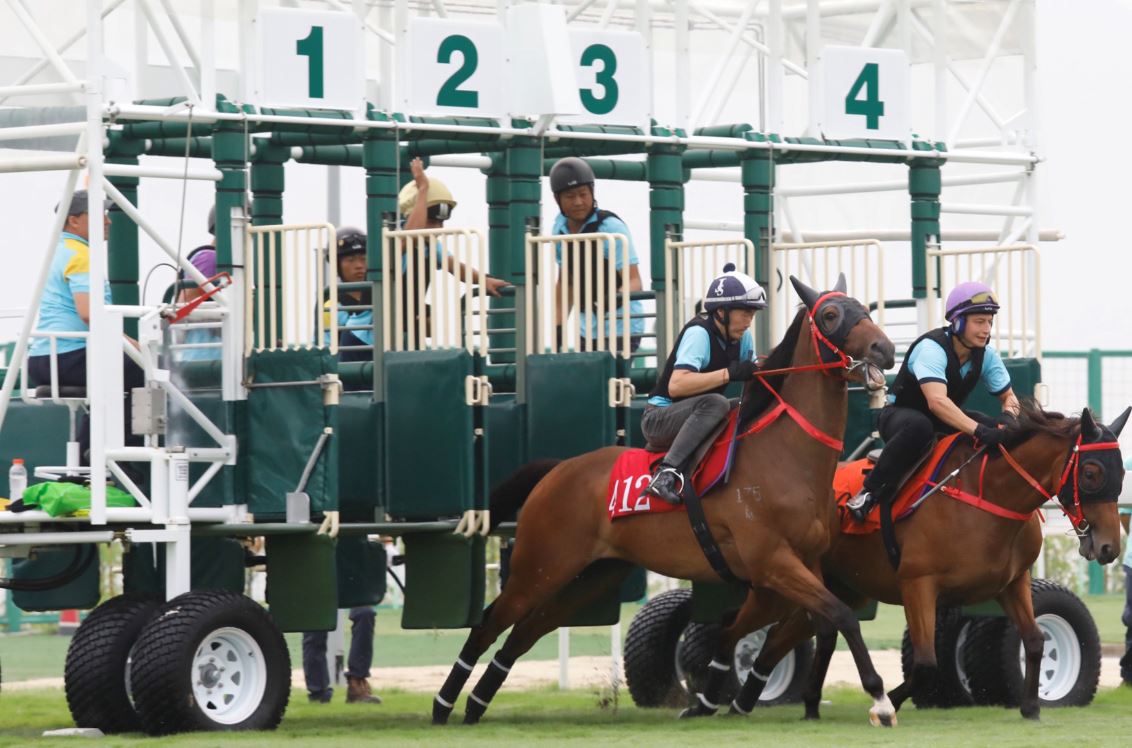 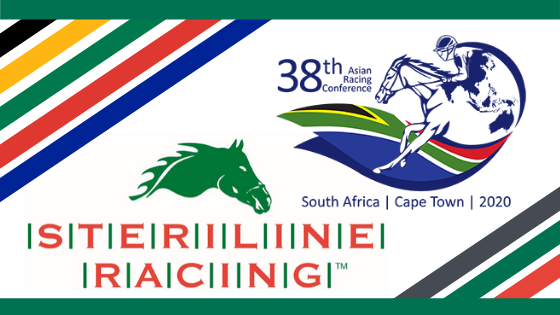