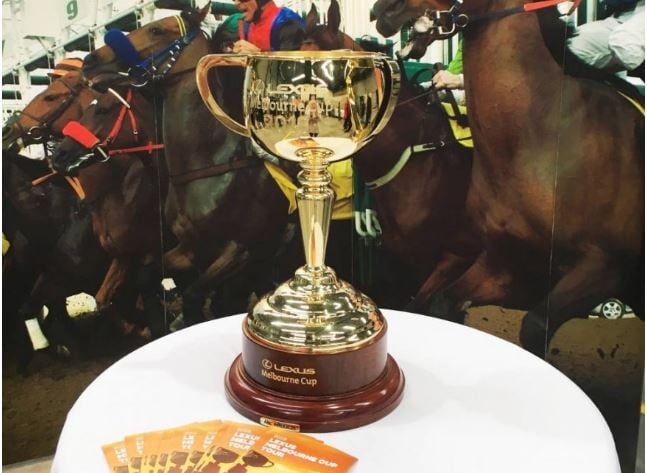 It seemed only fitting that the 18 carat gold, $200,000 trophy presented to the winning owner at the end of the iconic race, visit the place that provides the start of the race.

“The Lexus Melbourne Cup holds a special place in many people’s hearts and it is only fitting we take the iconic three-handle Cup on a journey to meet the people who share in our love for the great race”, Mr Wilson said.

A number of events were held throughout Mount Barker for the visit of the Lexus Melbourne Cup Tour, giving the local community opportunity to hold the coveted trophy. The first event of the day was held at the Steriline factory where staff, their families, and stakeholders of the company were given the opportunity to see the cup first hand. 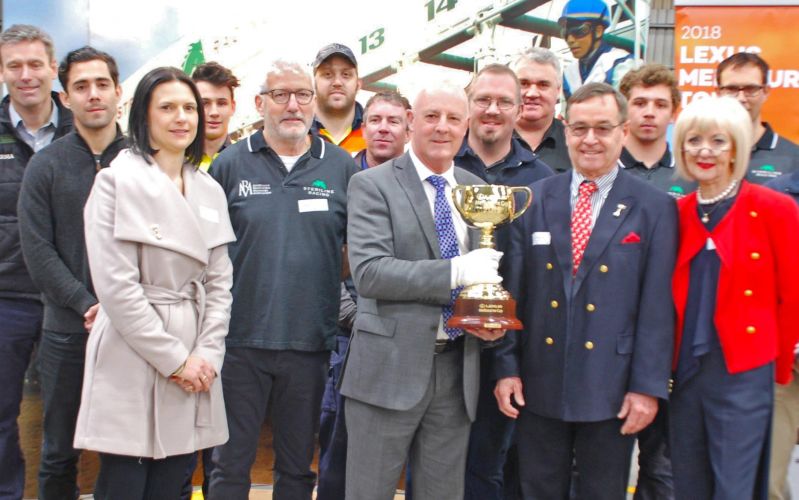 "We like to say when the nation stops we get started," managing director of Steriline Racing John Fargher said.

Attendees at the event were also able to enjoy the dulcet tones of Greg Miles, 36 time race caller of the Melbourne Cup. As the ambassador of the tour for Mount Barker, Greg recounted many of his own personal stories and encounters with the great race, along with a short rendition of the last one hundred metres of the 2005 Melbourne Cup, where the Champion Makybe Diva became a Legend. 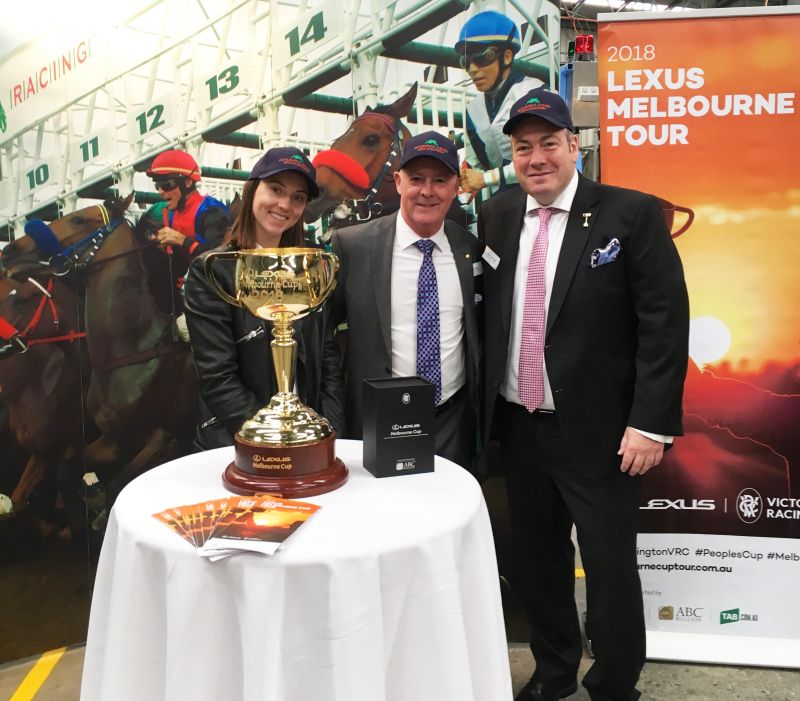 The event at Steriline closed with Managing Director, John Fargher, receiving a small replica cup as a gift from the Victoria Racing Club. John commented,

“Being part of the tour, and being able to share the magic of the race and the cup with our staff was an unforgettable experience.”

Later that day, a luncheon was held at Auchendarroch House in Mount Barker, where guests not only had the opportunity to hold the Melbourne Cup, but also witness John Fargher interview both John Letts and Greg Miles, revealing some interesting stories and connections to the cup and the legends of racing. John Letts rode the Fargher family horse, Sir Gorglio to victory in 1973 at Morphettville Racecourse, along with riding 2,350 winners in his career. 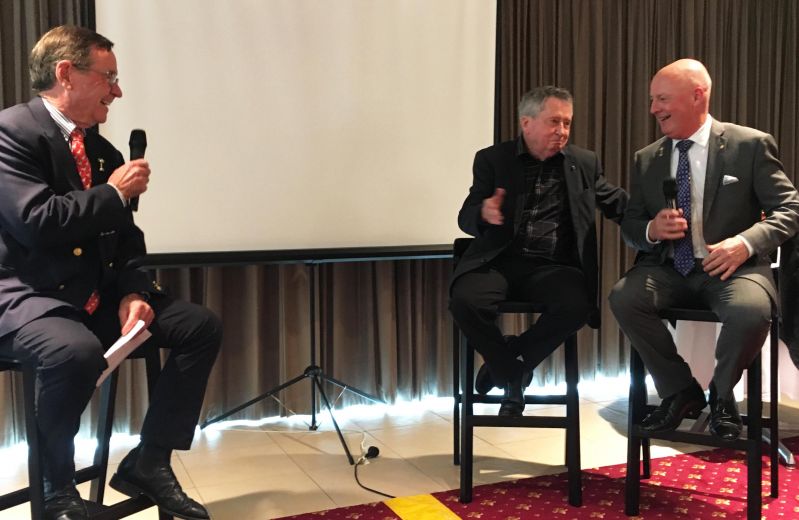 The 2018 Lexus Melbourne Cup Tour has a schedule of 37 destinations, bringing the magic of the People’s Cup to small communities and the world. The cup visited the United Kingdom, Ireland and Korea, before returning to its Australian roots to visit many towns across all the states and territories. 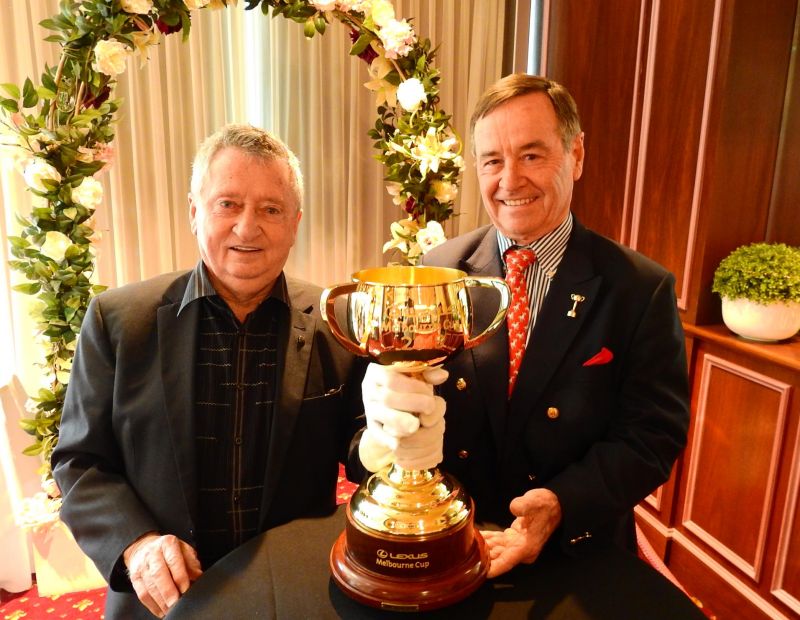 Pictured above: John Letts and John Fargher with the 2018 Lexus Melbourne Cup

Follow the links below for further media releases about the Lexus Melbourne Cup visit to Mount Barker, South Australia. 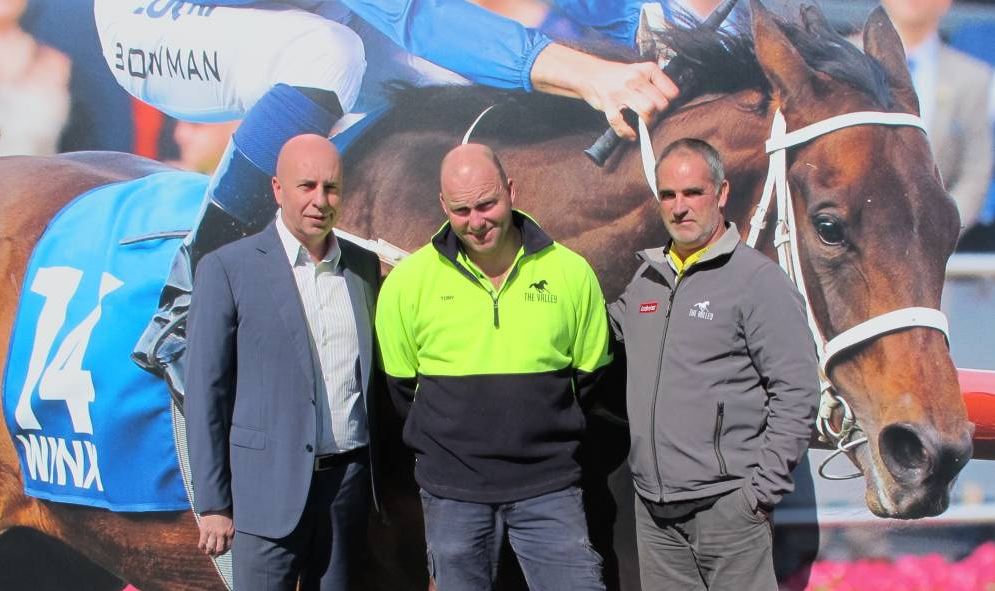 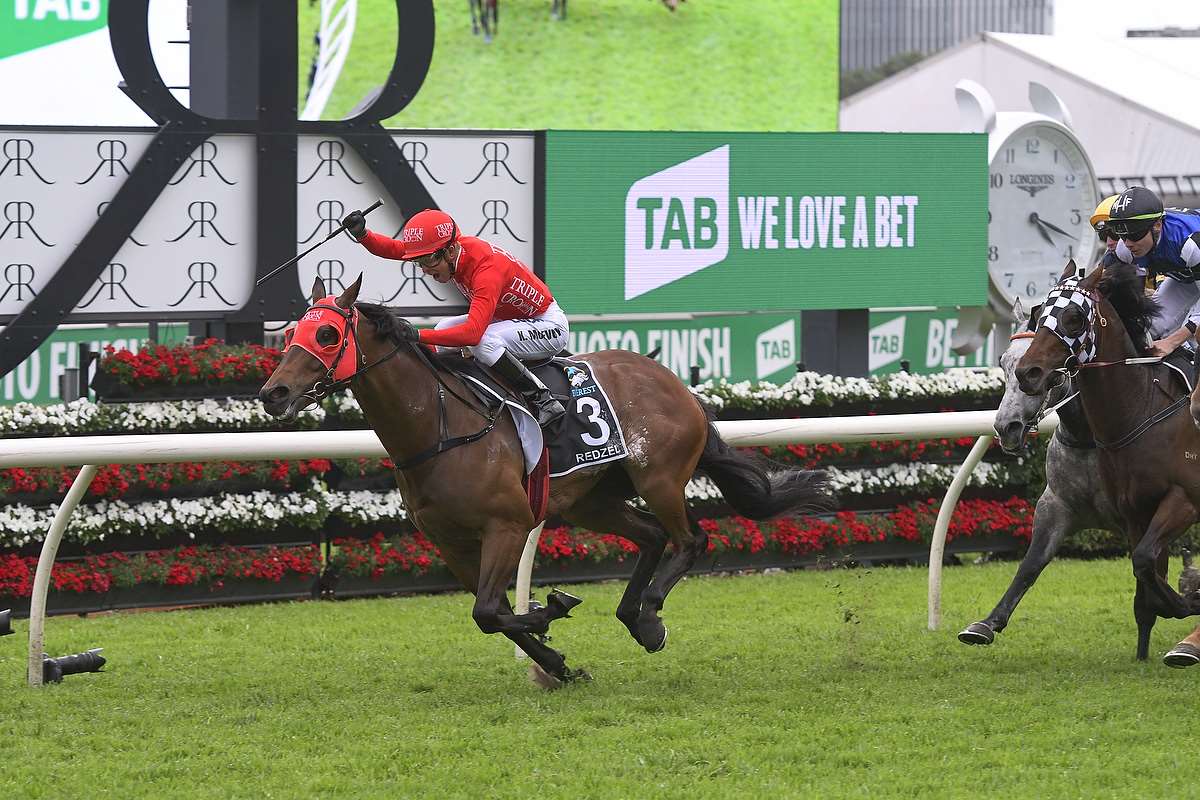