Starting Gates that stop a Nation 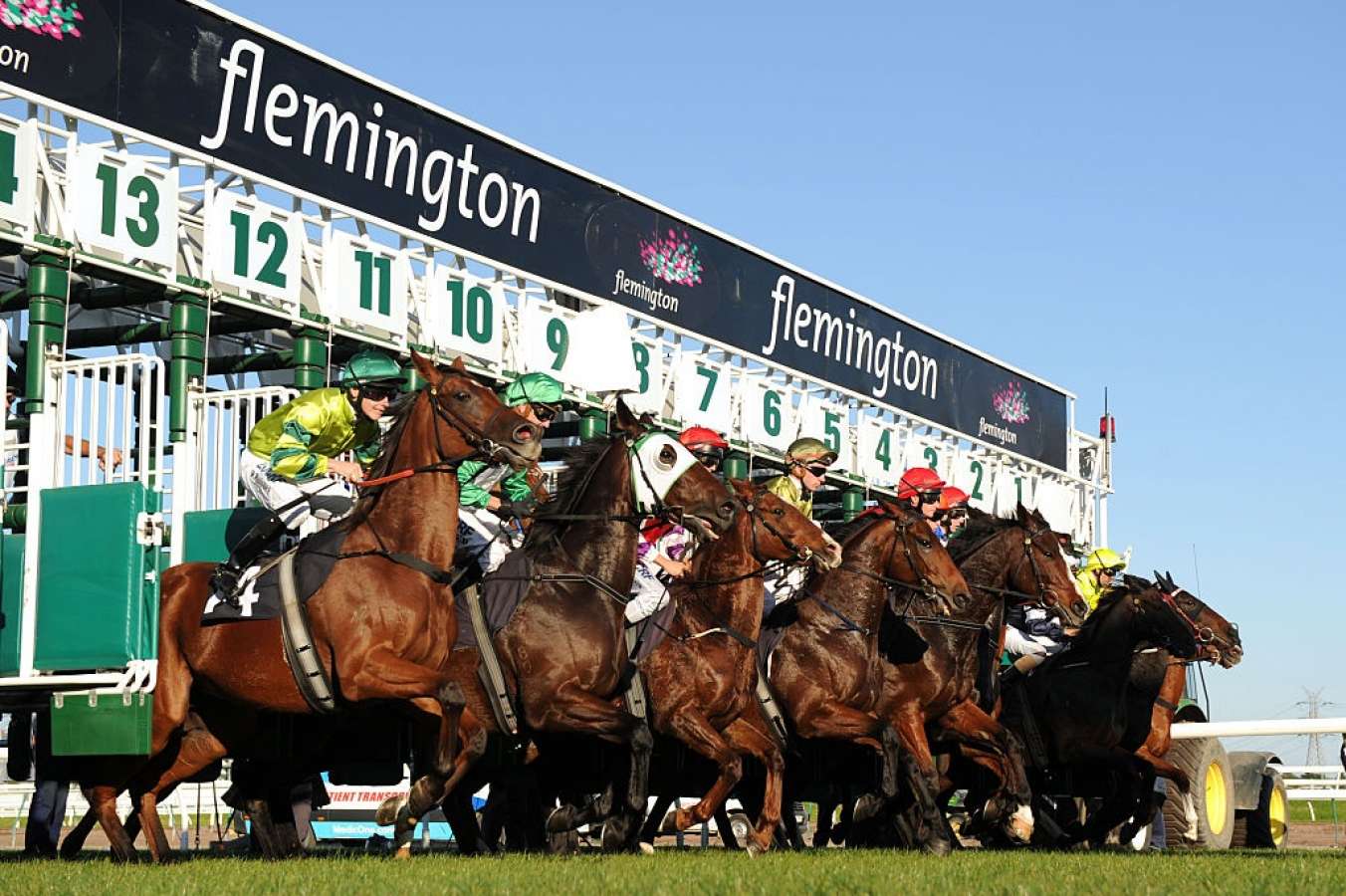 Starting Gates that stop a Nation

Australia's most famous horse race is undeniably the Race that stops a Nation* – the Melbourne Cup. In 2020 the 3200-metre race will, as per tradition, be held on the first Tuesday in November, and for the 24th year running, will start with Steriline’s world-class starting gates.

Although the 2020 race will be run without spectators, it is still expected to attract a global audience of more than 650 million viewers, thanks to its recent domination by international horses.

The biggest starting gates in the world

“I am happy with the way the back of the starting gates open up. It encourages the horses, or entices them in without them worrying about going into too confined an area. I find the starting gates substantially quieter now and they are a lot more stable, so to have that improved is a safer working environment for the horse and for the jockey.”

Steriline is renowned worldwide for its focus on:

• understanding the unique requirements for each racetrack, and
• designing and manufacturing custom horse race starting gates to suit each track's specific needs.

Steriline is proud of its reputation as the global leader in starting gates, with six of the top ten races around the world starting with Steriline gates, including:

To find out more about how Steriline could work with you to give your track a world-class edge, please contact us.

Celebrating the 100th running of the Cox Plate 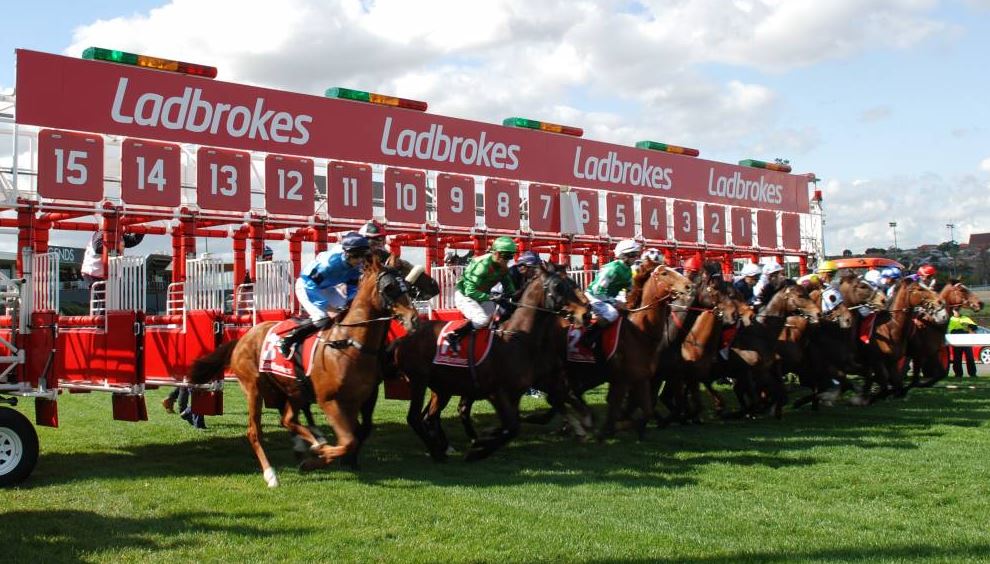 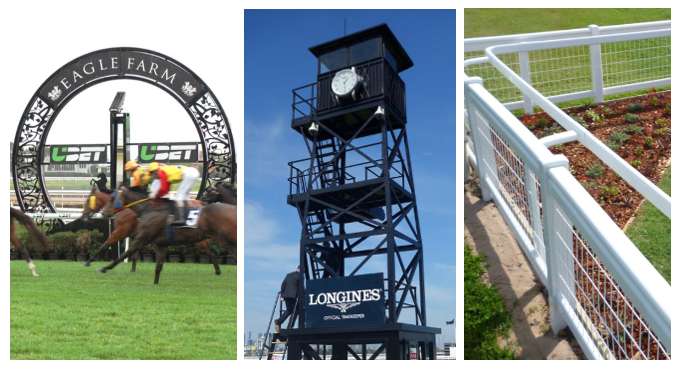